while procrastinating working on my designerly website, i came across these photos of pops. we were shopping at costco in december of 2011 when he became irrationally attached to this little guy only for the duration of the shopping trip, only to abandon him of a pile of diapers at the checkout isle. ouch. 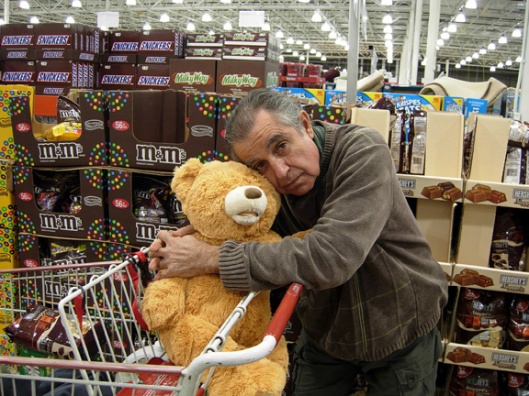 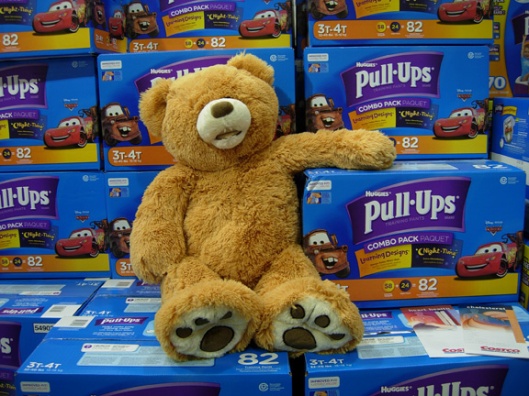 so. with the fun of finally being back in a city, and having lots to do, see and explore outside of my house, i have not forsaken afternoons with German TV programs [later about that] sewing my man-hands off. 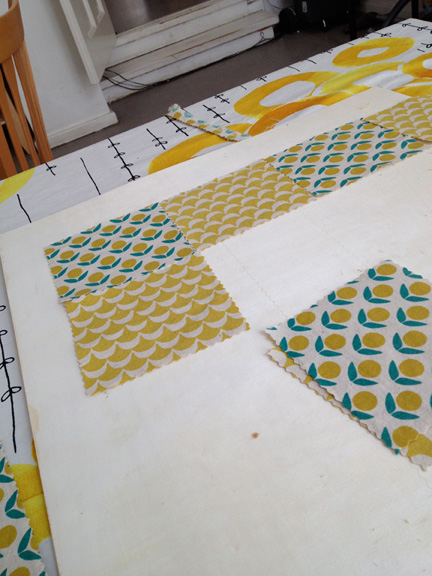 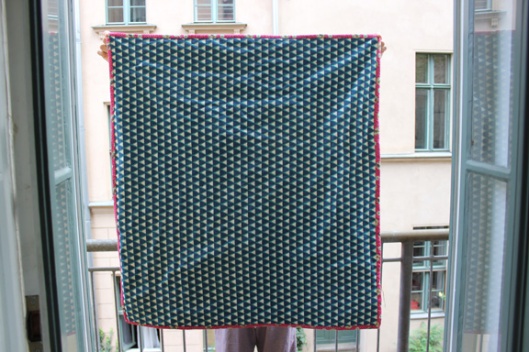 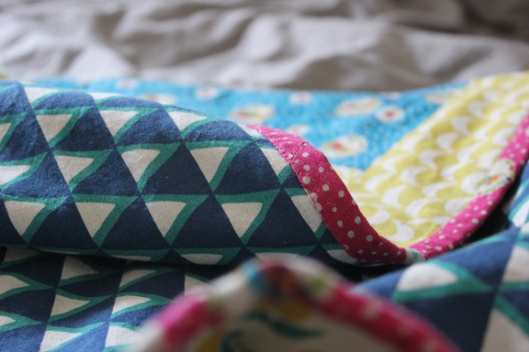 the first project that i got started on was a baby quilt for our good friends back in vermont, joyce & ben. joyce made a pillow with this very same triangle fabric a few months ago. so, when i ran into it [hello old friend] in a fabric store here in berlin, i knew i had the backing for the quilt.

also, i burned the crap out of my arm while ironing this here sweet cuddly baby quilt. evil. the scar seems as though it’s here to stay as it’s a dark chocolate brown two months later. they say love hurts. now i know it’s true.

i also the baby a cross stitch of the alternative pledge of allegiance that ben was taught as an elementary school boy. it was written by his librarian dorothy vickers-shelley. she seems to have been a really amazing woman.

my next two projects were to celebrate the birth of some about 30 some odd years ago. i made eddie a travel backgammon set. we traveled lightly with our games for our year in berlin, but we LOVE to play most things. so i figured a compact set would easy enough to get back home. 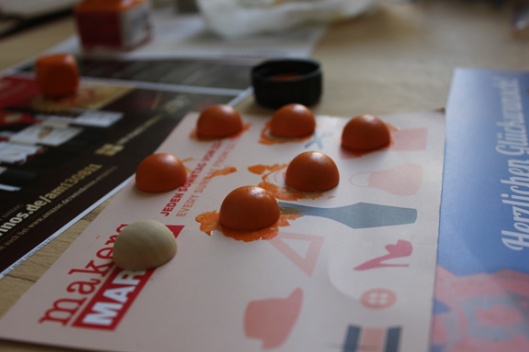 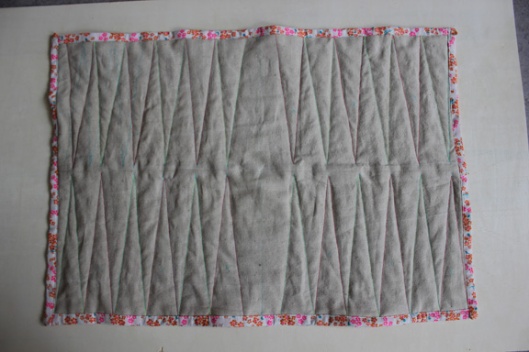 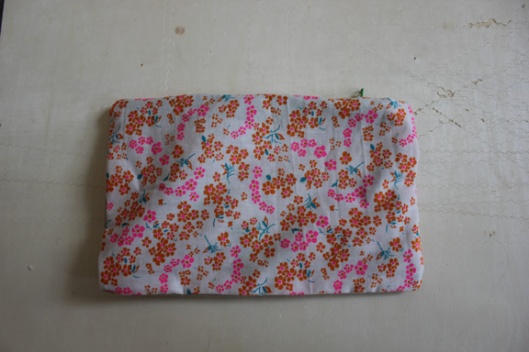 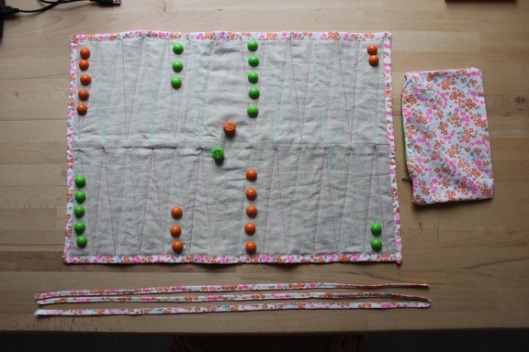 then, after eddie started a fierce whining campaign, i made him a felt ipad carrier. 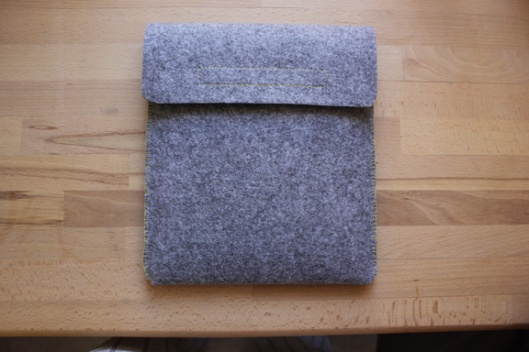 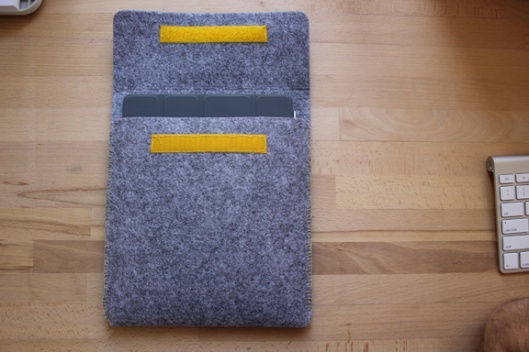 i can’t get away from felt it seems.

i’m not going to waste my finger strength telling you how much cooler the graphic design scene is here than pretty much every place else i’ve lived. the berlin graffiti coolness has also been beaten to a dead horse. plus, i’ve heard it said that a picture is worth a thousands words. 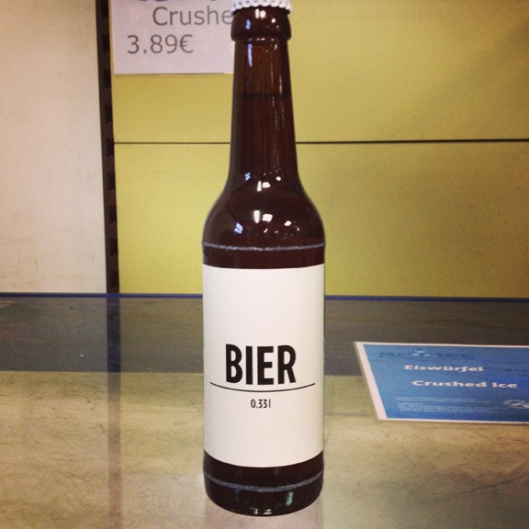 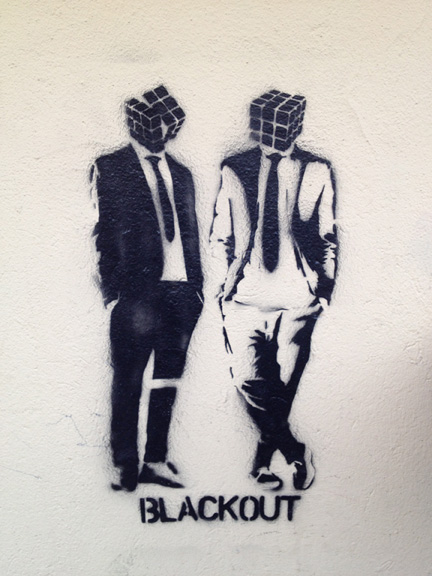 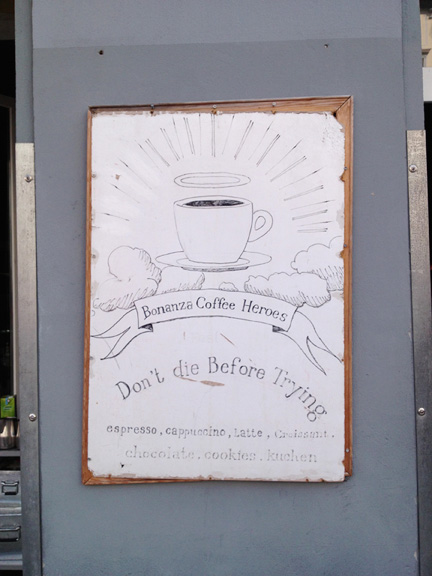 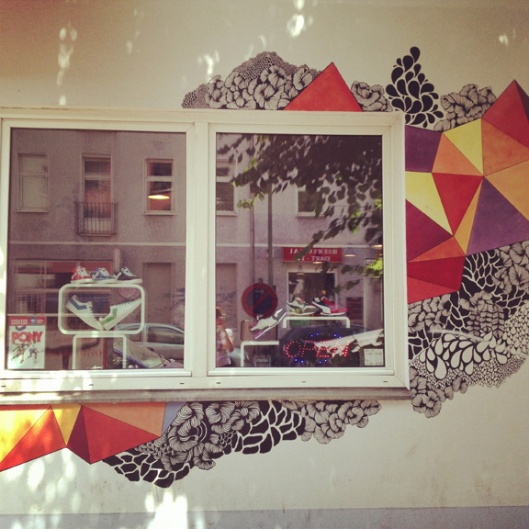 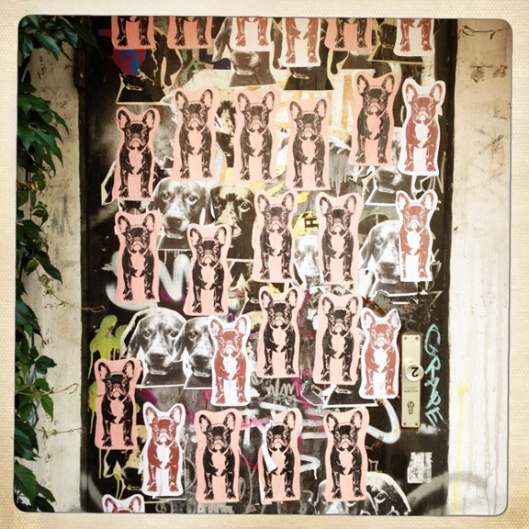 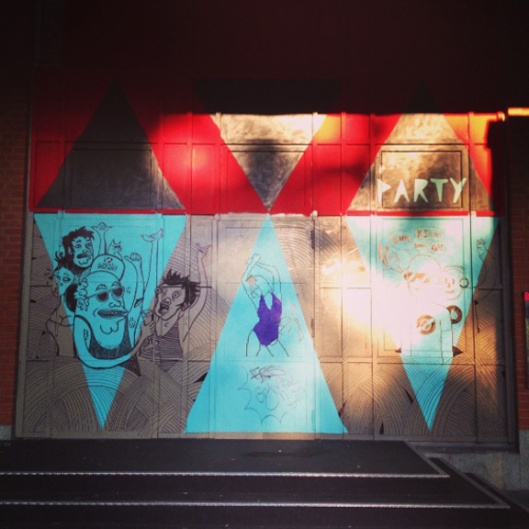 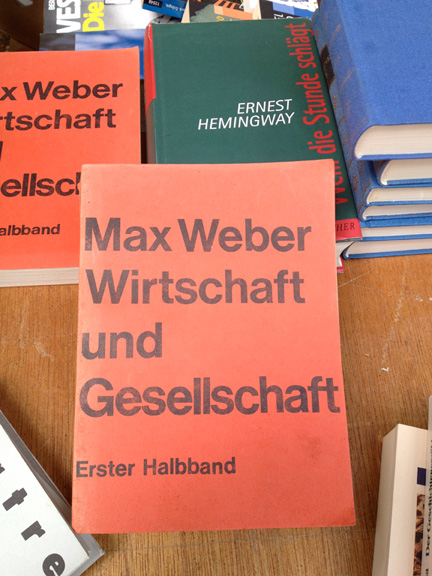 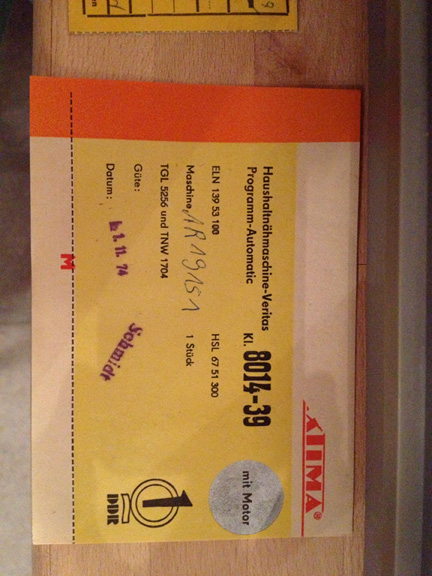 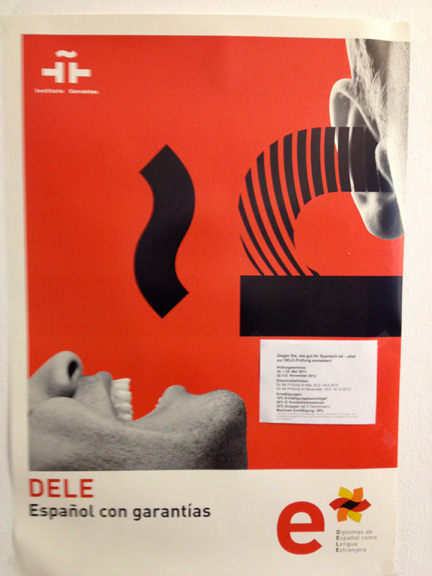 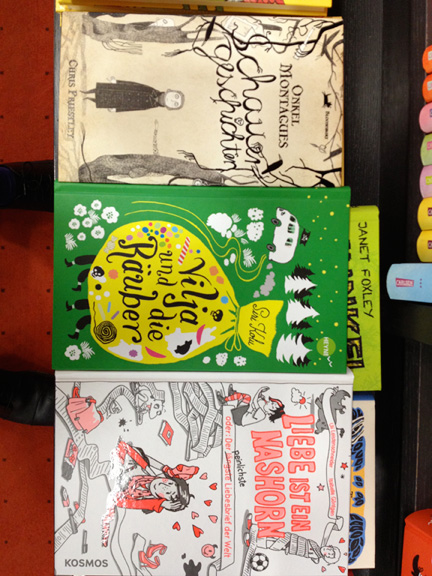 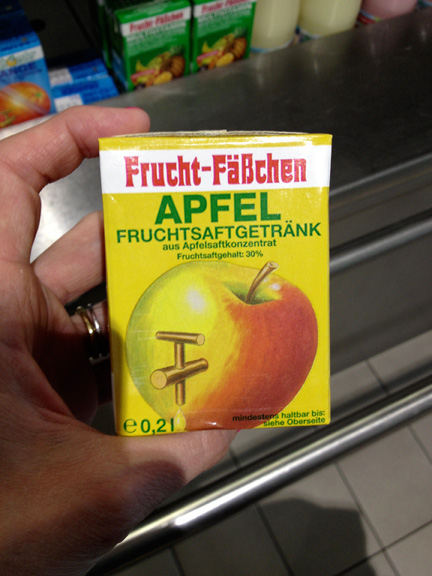 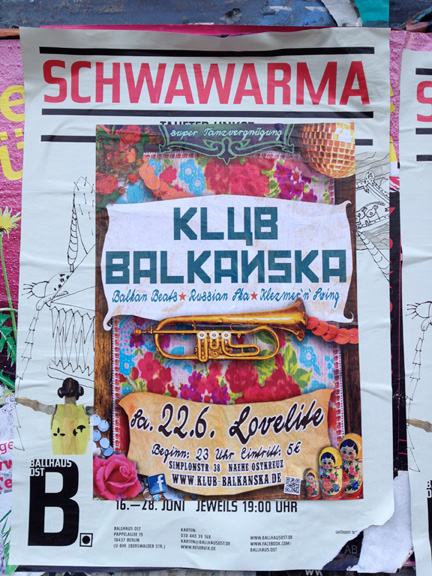 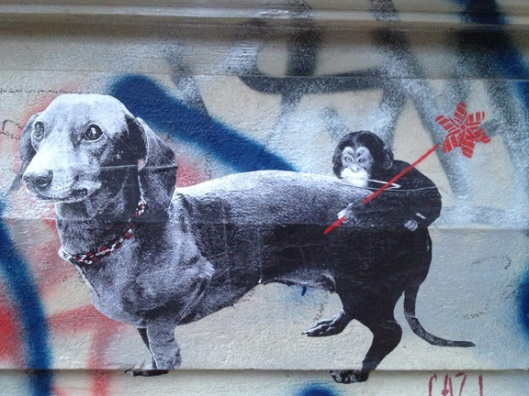