in august we celebrate our birthdays. born two weeks apart, i’m robbing the cradle. this year we decided to ditch the separate birthday parties and start acting like the grown-ups that we are. so we had a wonderful and large combined party with a whole host of friends. but this post is not about that joyous event [i was too busy to take any photos, but sufficed to say, we had a great time], but about eddie’s actual birthday and wee bit of inner-vermont travel that occurred.

first stop mad taco. not so the california style taco that i miss so, but more authentically mexican. a beautiful drive over the lincolin gap. not so much paved the whole way though. i may or may not have panicked while turning a couple of u-bends on a dirt road. all was well though.

oh you clever signage you.

man oh man! the rock of ages. the largest granite quarry in the western hemisphere if my memory serves me correctly. it’s in beautiful barre vermont. actually, barre vermont is just about the only town i’ve seen that’s not so beautiful. living in the champlain valley, we don’t see much of the super poor, depressed towns that have cropped up over much of the united states in the last five years. but barre is really quite depressing. the granite quarry though, DOPE.

the mister getting on the birthday granite tour bus! 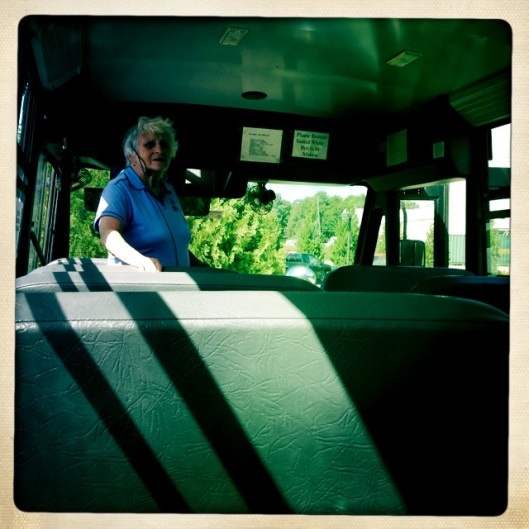 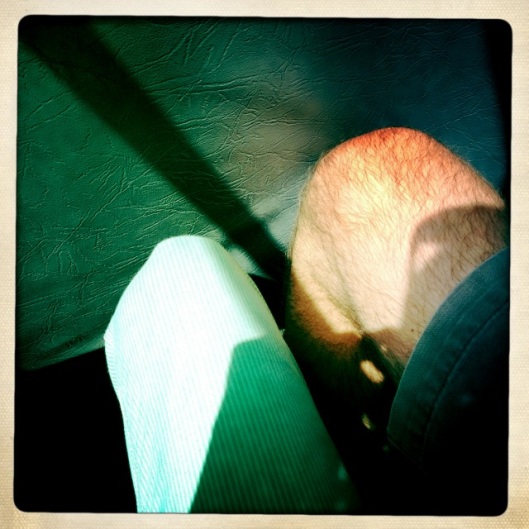 the water is this color because it’s reflecting the dust of the granite. 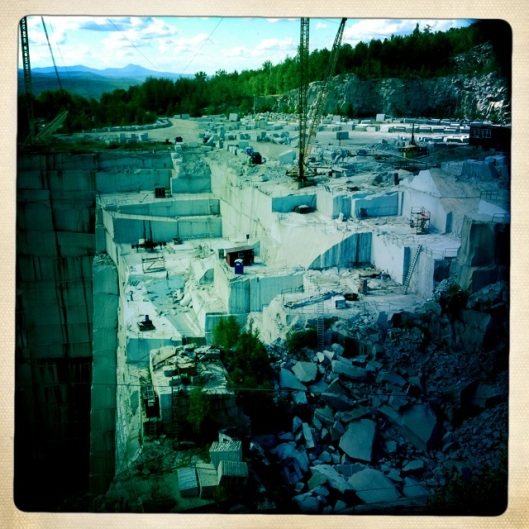 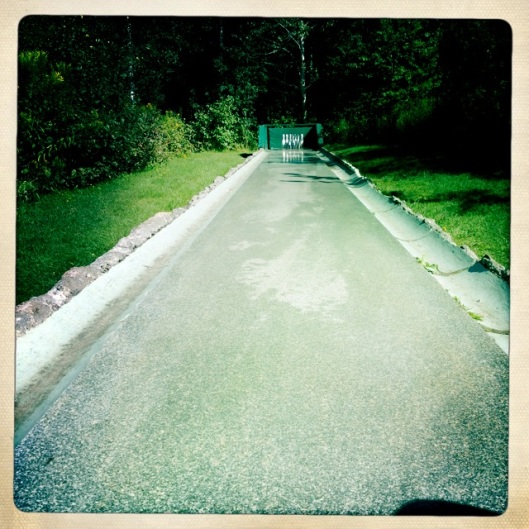 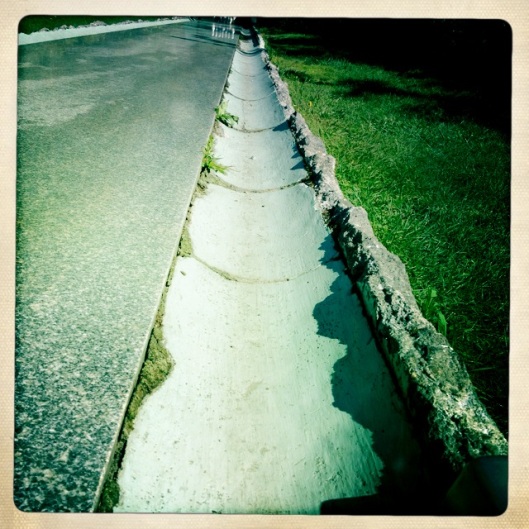 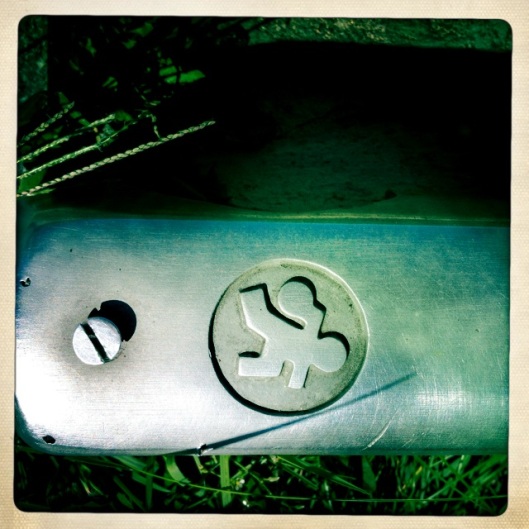 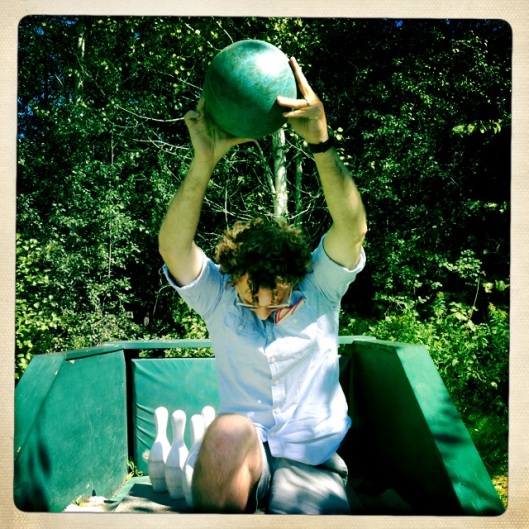 the promised land. i am obsessed with the fairbanks museum planetarium and eye on the sky weather forecast. i LOVE it. 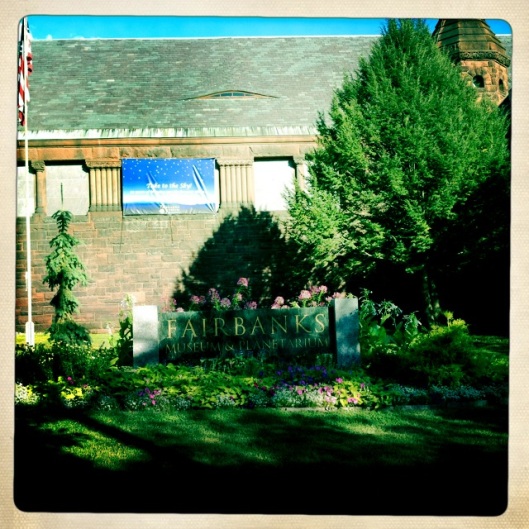 they were closed, but dad, this photo’s for you. 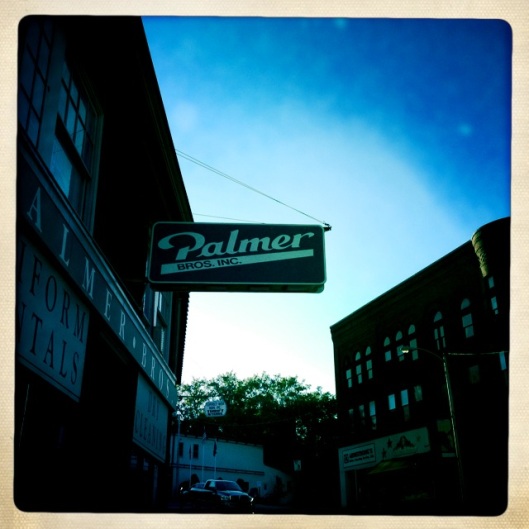 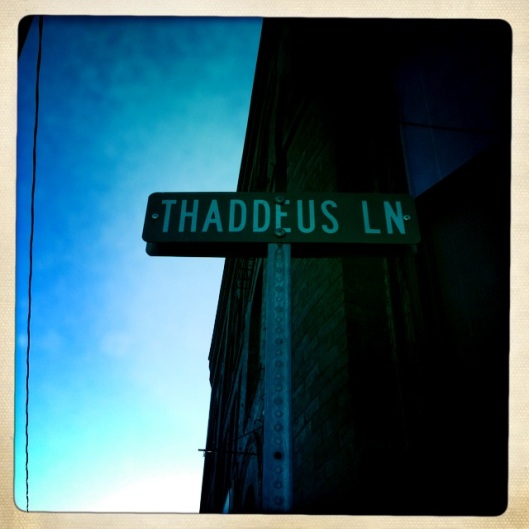 the fabled, and blurry, hen of the wood. thank the gods for this most delicious slice of bourgeois dinning. 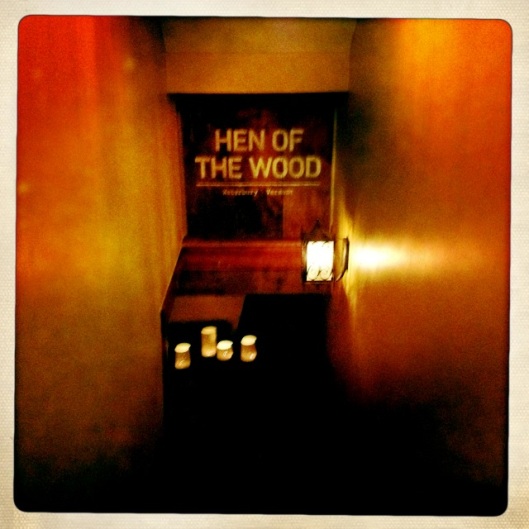 doh! i just erased my whole post. recap: went to the shoreham apple festival a few weeks ago. it was pretty lame [sorry shoreham, but you gots to step up the game if you want the fame]. however, we did get some deeeeelicious plums from windfall orchards at said festival. and apple cider donuts. those are good too.

note the heavenly glow upon the donut. 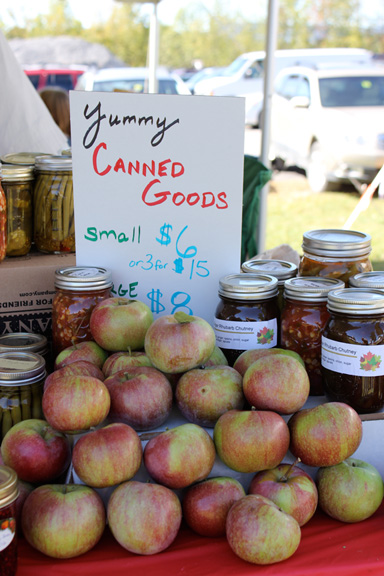 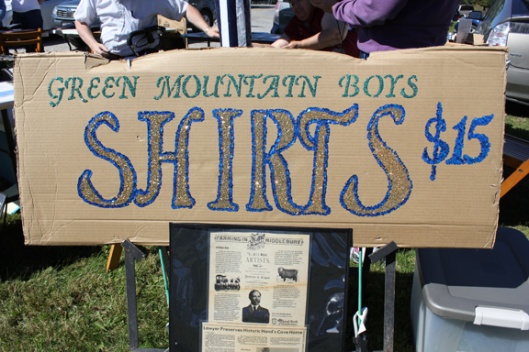 glitter! also, i’m not going to lie, i love me some celtic fiddle. that was fun. 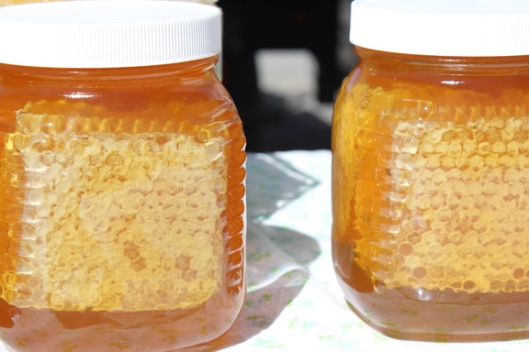 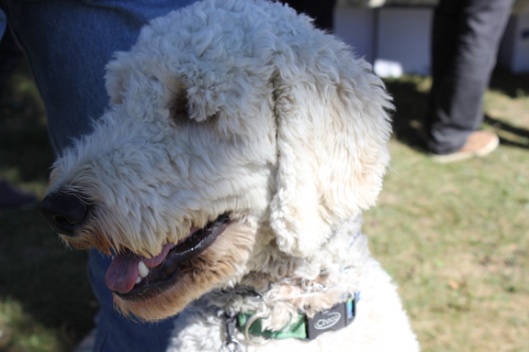 we purchased 6lbs of these beauties. 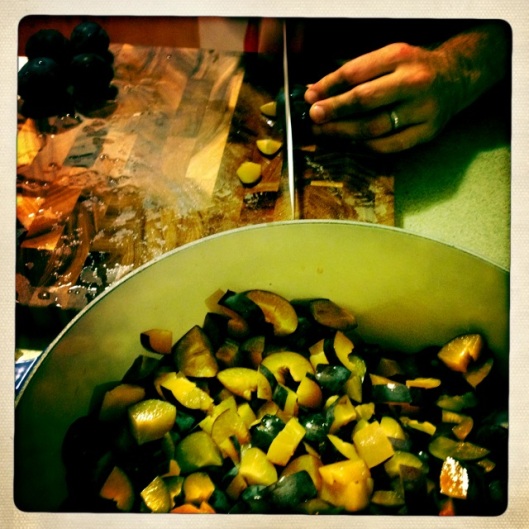 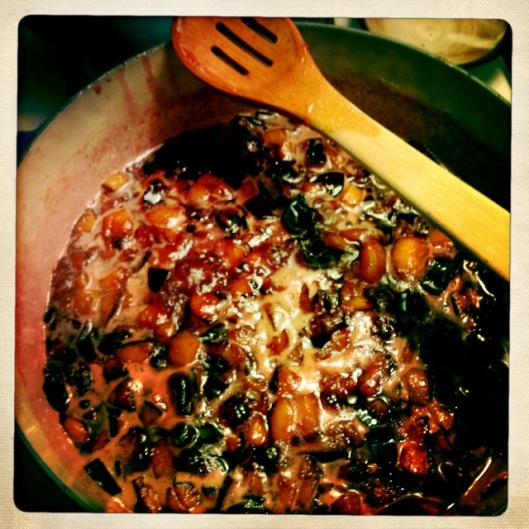 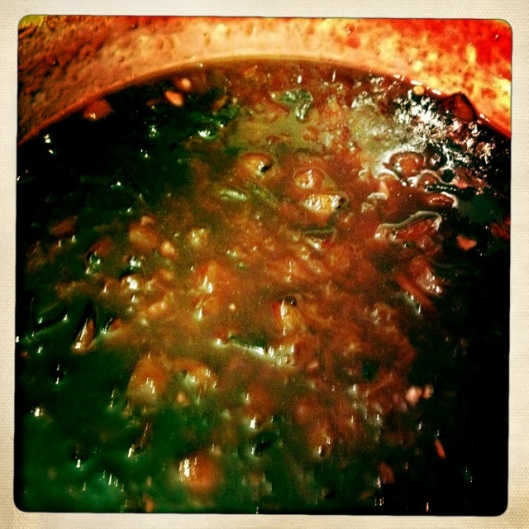 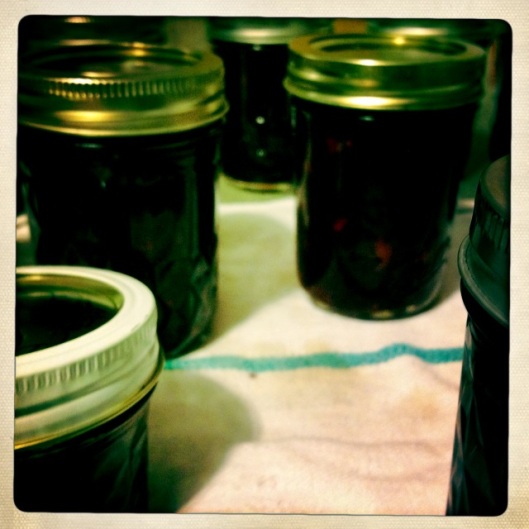