it turns out, march ended on a rough note. after that saturday night in potsdam, my lungs gave up on me. on monday, at work, i was short of breath, and i felt pretty crappy. so, i dropped in at the doctor after work, ’cause hey, it’s free!!!!! thanks to my socialized health care! [not that i don’t pay monthly for my insurance, but my subsequent doctors trips are frei, and i pay about 1/2 as much as my american health insurance costs.] it turns out, my cold/allegeries had devolved into full blown bronchitis. my american self was like, “but i can go to work tomorrow right? i’ll just be coughing?” my doctor laughed at me, and said, “no no no. you’ll be out the whole week.” i thought she was crazy. turns out, she’s omniscient. i was down for the count. ruh roh shaggy. so there i was, alone, coughing, and crying on the couch, watching WAY too much internet television. also, it was iranian new years. the first one that i’ve ever had to spend alone. but i did right by my haftseen! 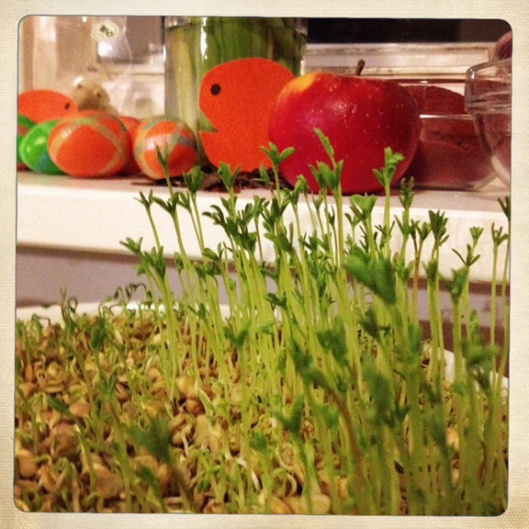 [and yes, those are painted paper fish. i can’t stomach the idea of getting live fish, having them live a bowl for a couple of weeks, and then die because i don’t have a tank/water filtration system for them. ]

then, pops decided to come and visit! so, as he’s known to do, he handed out three days notice, and then i was taking the train to tegal to pick him up! then, as a bonus, my first back at work in a week, i was greeted with a box of goodies from vermont friends!

mostly though, i spent the next week coughing, and showing off the sights.

i come by love of food honestly. not even a stinky subway tunnel could prevent this man from enjoying his pastry. 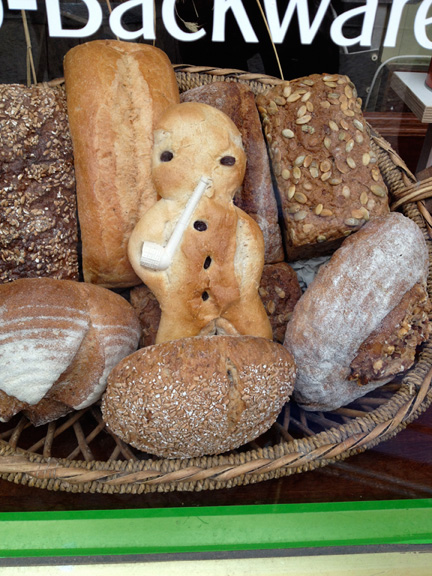 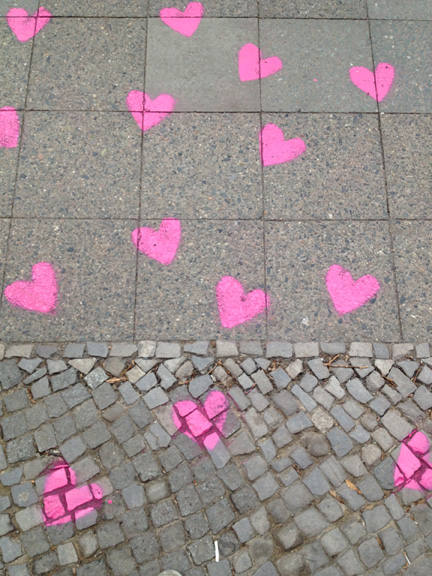 pops as sherpa, carrying my 8kilo sewing machine to the shop to get repaired. i carried it by myself last time, and was thus comfortable taking a cab this time around, but pops would have non of it. 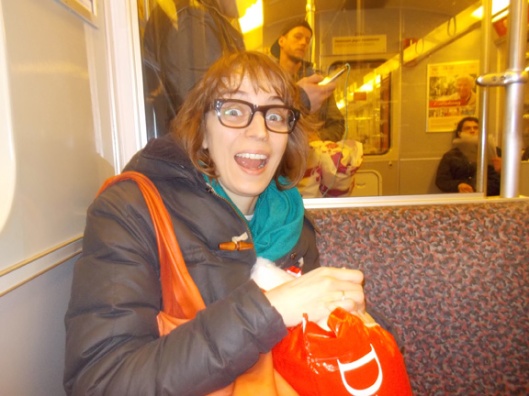 i carried the pedal. it was hard work. 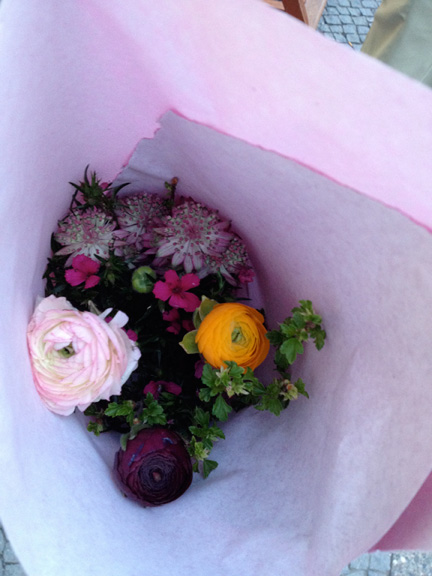 feel better flowers from me, to me! 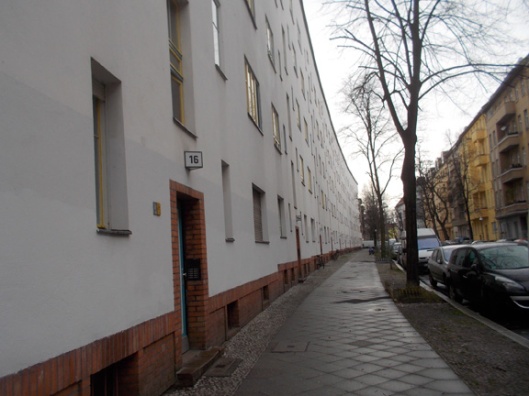 we took a berlin “feel good” tour of the wwll monuments, the wall, etc.

i won’t say i was looking better, but i was feeling better. 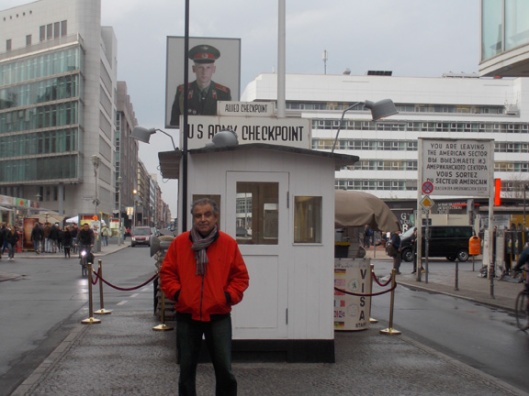 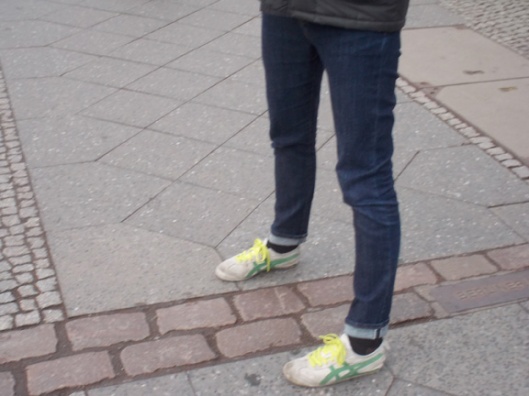 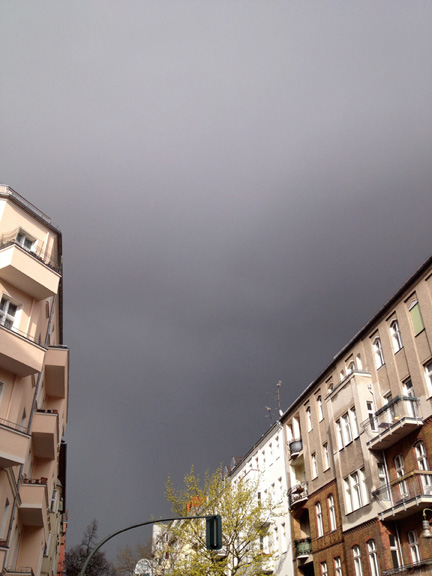 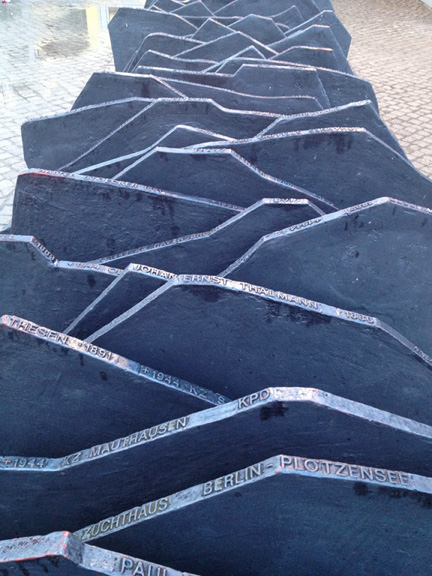 on his last day here, the weather cooperated, it was sunny, gorgeous, and sunday. the best day in berlin. flohmarkts!!! 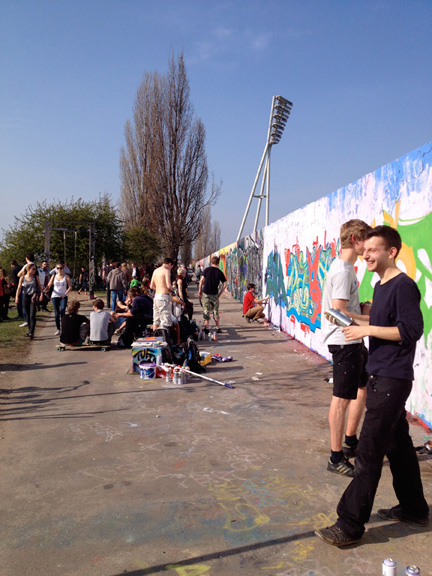 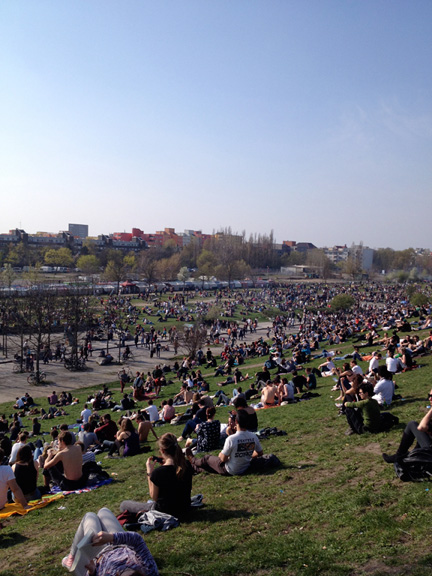 his visit ended with a trip to a delicious iranian restaurant.